\ I make a film about Tokyo — dinarkino.ru

From time to time, I have been asked questions about the film. It’s time to dot the i’s and cross the t’s.

Yes, I’m making a movie. I can’t call this video, but it’s not a movie in the ordinary sense. There are no actors, words, actions. It will not be long — only 5-10 minutes and there is only one main character — Tokyo. This film is about city’s day from dawn to dawn. I want to try to preserve the atmosphere of the metropolis and transfer it to the screen. Now I understand that Tokyo can be completely different, so it is impossible to create the only true picture of ​​the city, just as it is impossible to understand it in six months or even a year. Therefore, this is going to be Tokyo, as I have seen it during 5 months of life in this city. 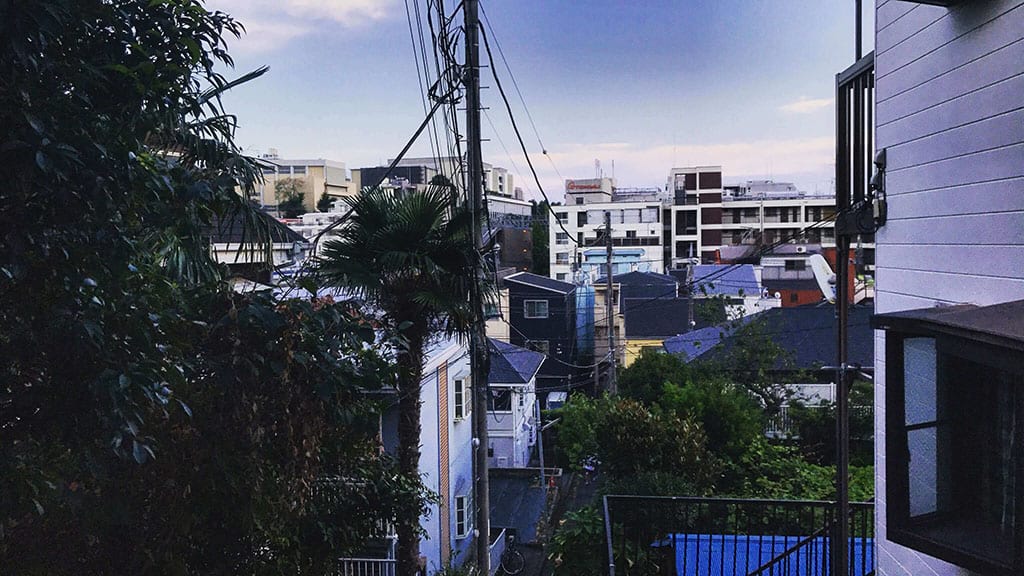 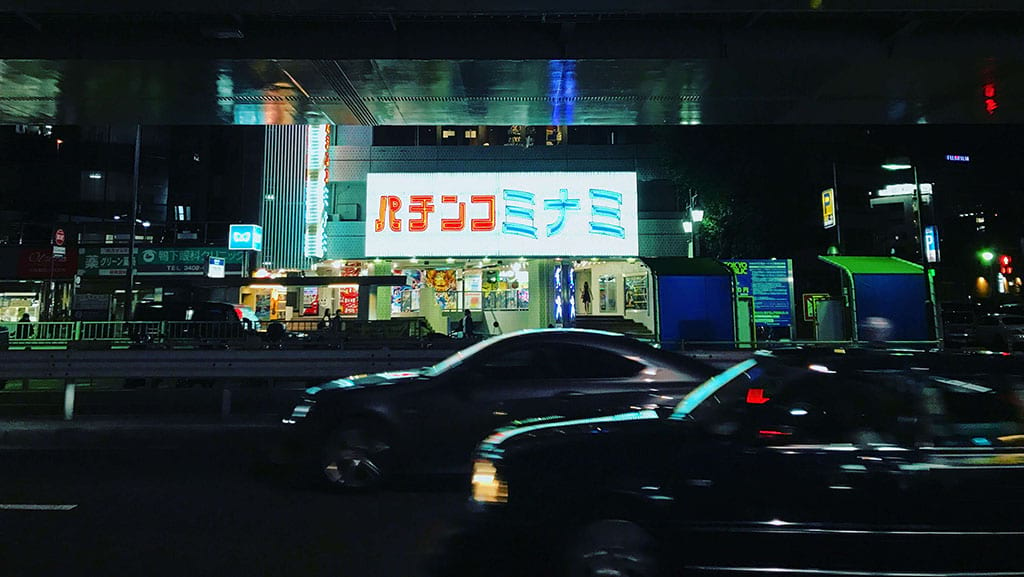 Same city at day and night

I’ve always liked cameras. At school I had camera-phones from roughly fifth grade. I took pictures and shot videos almost every day (at some point, I guess, my friends were bothered), but now there is a lot of footage that is very nice to watch.

"Time control from the School of Magic No. 50". Exactly.

We were creative as much as we could.

The best friend in school

We even made a very original Harlem shake (I’m in the lower left corner, haha)

The idea was that we are like gamers who simultaneously play remotely, and then Harlem shake gets into us. Millions of views were not scored, but it was very fun to shoot.

At some point I got a camera and since that moment I started to love cinema in a special way. I began watching famous films, writing reviews. Gradually I got acquainted with various directors and realized what exactly I like a lot and it is: impeccable picture, wide angle, smooth movements, light, music, atmosphere. 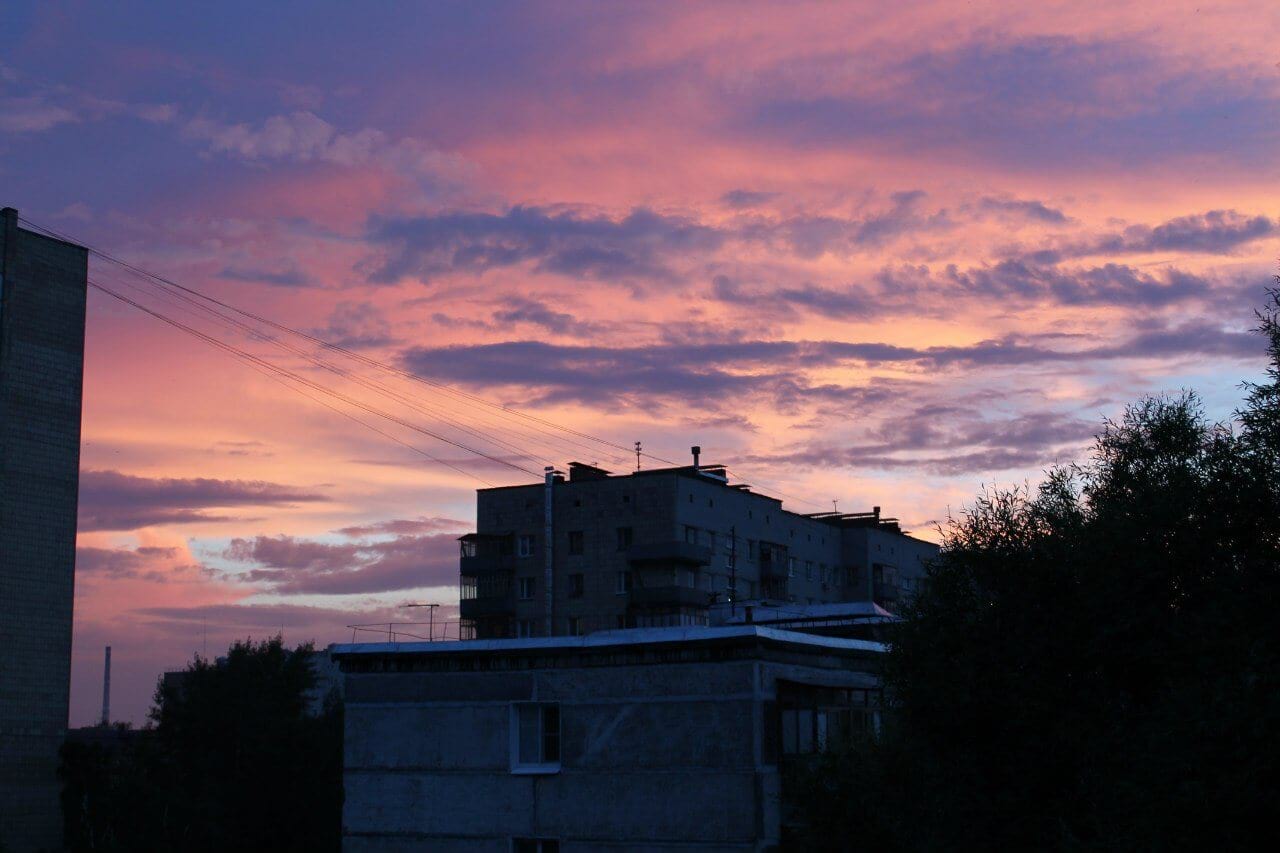 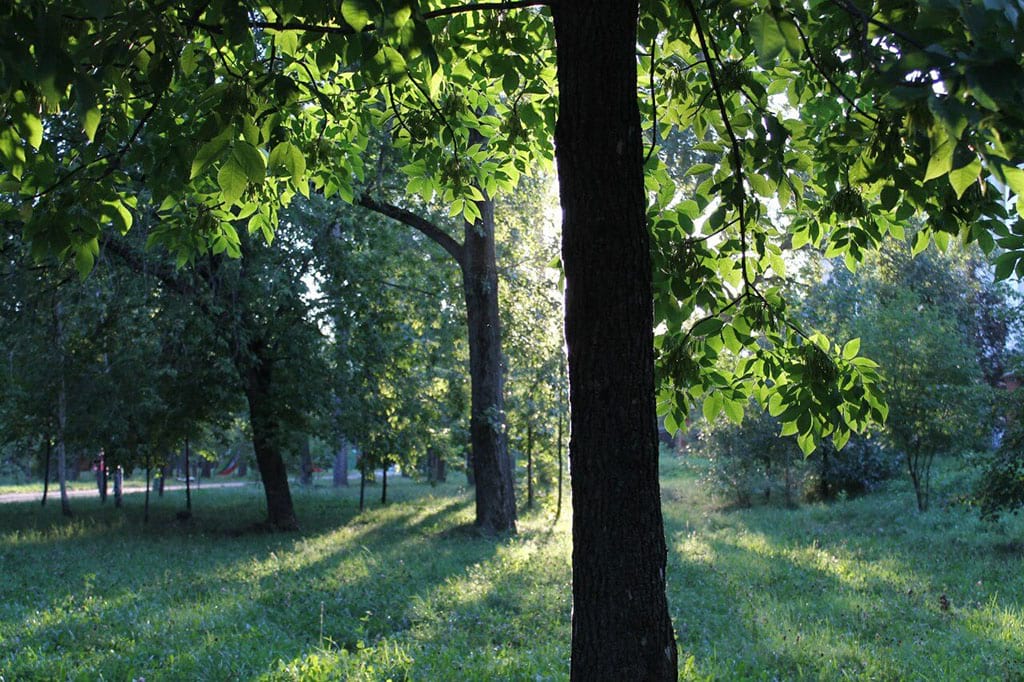 Spontaneous photos of that period

Currently, a cameraman, Emmanuel Lubezki, is my ideal. Also directors Terrence Malick, Wong Kar-wai, Gaspar Noé. Their work provides me with an incredible aesthetic pleasure. I want to try to do something similar to their art and maybe develop it into my hobby.

I do not put strict deadlines and restrictions here, I am doing it for my own pleasure. Presumably, by February I will master the basic skills, deal with the camera, pick up music, shoot all the footage, and in February-March I will be editing it in St. Petersburg and, finally, publish it. Of course, the result can turn out to be dull, boring, weird and heavy, but what I am sure about that it will happen and it will be beautiful.

Next time I will tell you why cinema is actually not so difficult, and where I started the process of shooting a movie.